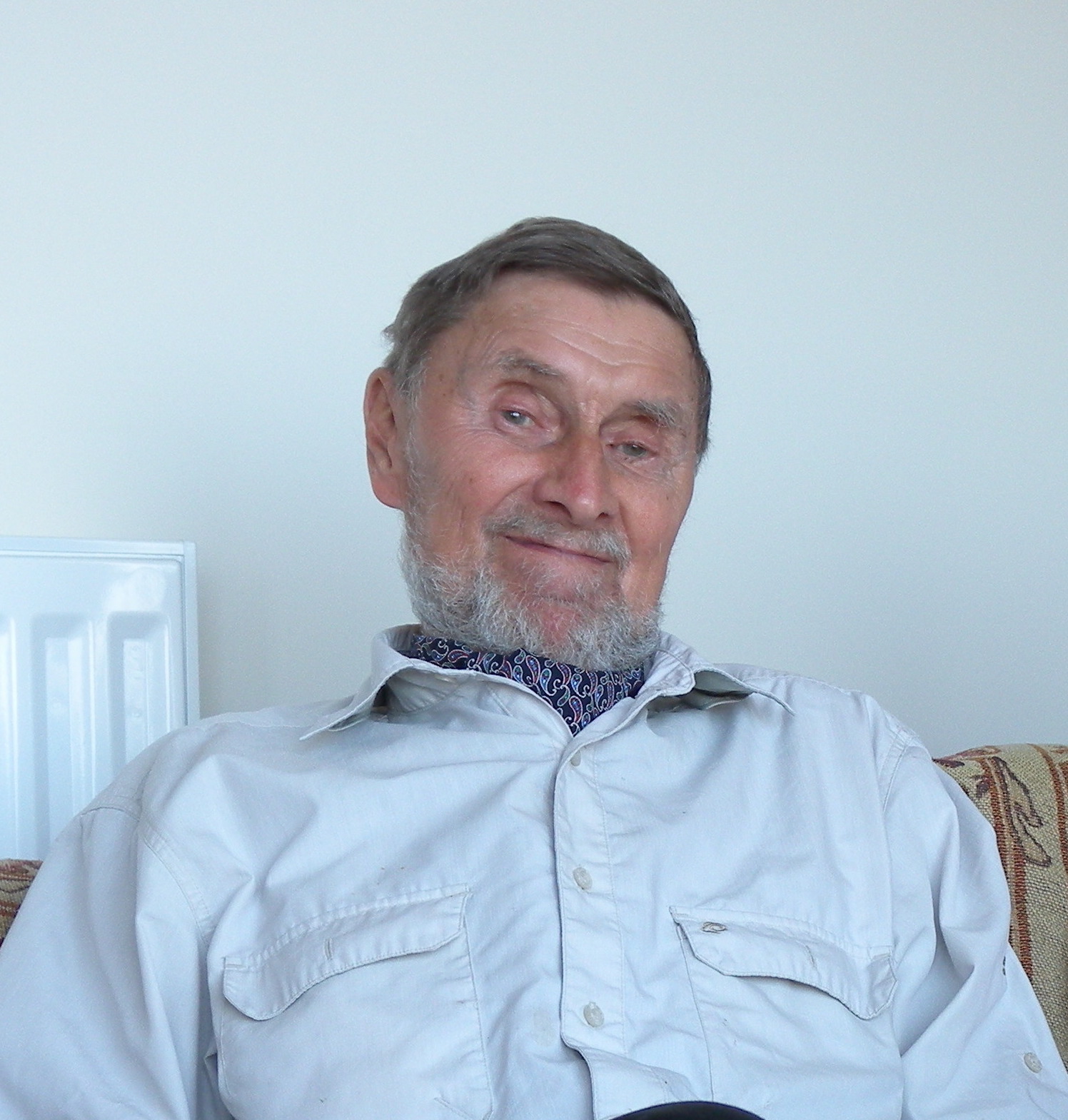 Ken Jones was not only a haiku poet, contributing regularly to UK haiku magazines and represented in British and American anthologies. He also played an important part in pioneering the Western development to the haibun - an ancient Japanese prose poetry genre.

Kenneth Henry Jones was born on 18 May 1930.  His career was mainly in higher education, with most of his spare time spent as a peace, ecology and social justice activist, as well as a period on the Samaritans' telephone helpline. He was a founder of the UK Network of Socially Engaged Buddhists, and its president, and a member of the International Advisory Committee of the Buddhist Peace Fellowship. After many years of Buddhist training, Ken became a Zen and Ch'an practitioner and teacher of 30 years' standing. He published widely and contributed regularly to UK and US haiku magazines, as well as being represented in British and American anthologies.

Ken Jones was until 2013 one of three editors of the print journal, Contemporary Haibun, and the online journal Contemporary Haibun Online. For his contribution to Pilgrim Foxes: Haiku and Haiku Prose, co-authored with Jim Norton and Sean O’Connor, Ken was awarded the Sasakawa Prize for Original Contributions in the Field of Haikai. He resided in Ceredigion, Wales with his Irish wife, Noragh.

His recent death on 2 August 2015 was a huge loss both to his family and friends and to the haiku community. The impressive scope of his style of writing deeply moved readers from all over the world. “...He reaches back into history, literature and art for his images, and into Buddhist philosophy for the expression of his compassion … uniting all these themes there is the wit, the style, the insouciance of the writer...”

·         The Social Face of Buddhism: A Guide to Social and Political Activism (Wisdom Publications, 1989)

arm in my pocket

Under a mackerel sky

of my ebbing life

in the raked gravel

of other people’s lives

to the far corners of my toast

A skyline slot in the shoulder of the mountain. Foaming burns, boot-sucking bog, and the gleaming boiler plates of mica-schist.

sinking in the hoof print

Finally I make it over into a closed-off upland. Just below is a long loch, an exclamation mark full stopped by a shining lochan at the far end. Late lunch on a buttock-shaped boulder.

Other mountains have wished me a happy birthday, but not this one, on my seventy-fifth. There is usually at least a marker stone placed on the occasional boulder; faint signs of a path along the ridge; a boot print here and there. But on this one, nothing. As if no one had ever been here before me.

of the world's oldest rock

on a pair of old boots

On the summit the red wink of my time-lapsed Olympus. And then the mist and rain sweep in. I had marked my escape route on the map.

The way lies down a long spur of broken rockfalls. Falling steeply to left and right, the glens are loud with rushing water. Suddenly, quite close below, a hind appears, bounds this way and that, and disappears over the edge.

Lower down, and the mist thins. Ahead are the remains of an Edwardian deer fence.

This profile was created in collaboration with Ken’s friend and publisher Kim Richardson. We are very grateful for his help and support!