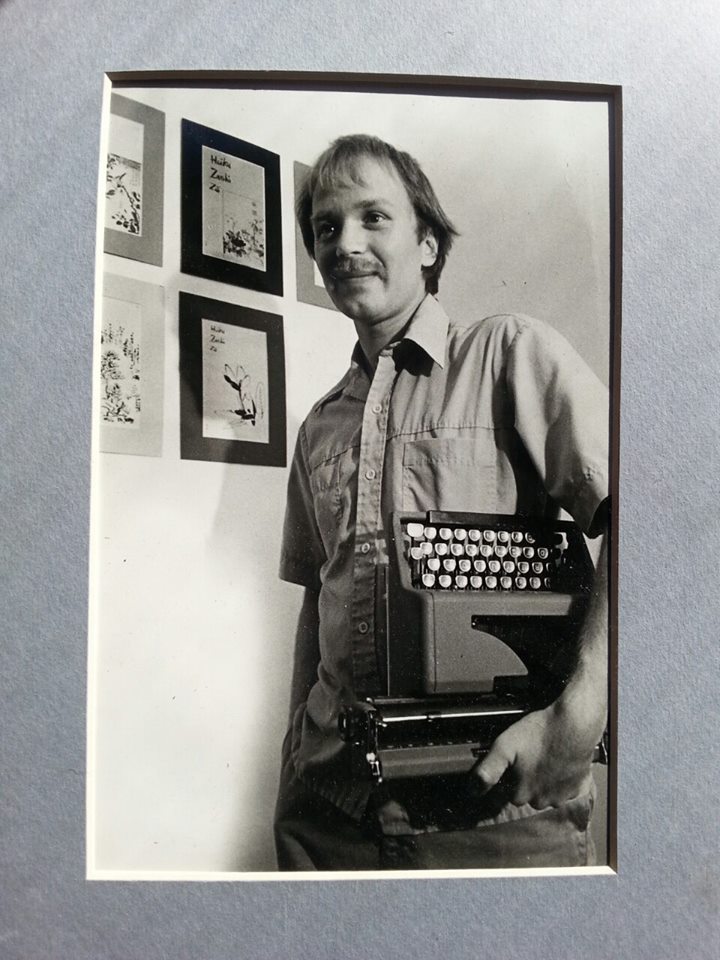 Born in Budapest, Hungary, but living the majority of his life in Seattle, Washington, George was an early organizer of English haiku publishing and events. In 1984, George started a zen-centered haiku journal called Haiku Zasshi Zo--the first haiku journal in the Northwest of the United States. Besides being the editor of this pivotal journal, he organized many haiku walks, conducted haiku meetings, shared haiku news, and sponsored haiku contests.

Though he was focused on spreading haiku throughout the Northwest, he was a prolific haiku writer. He regularly went on bicycle trips--sometimes as long as from Seattle to Chicago. On these excursions, he would write haibun. He often infused humour in his haiku, though he definitely leaned towards darker topics as well.

Despite writing thousands of haiku, he rarely sent his haiku for publication. He was more content with the process of writing haiku and spreading the joy haiku with others. However, he had haiku printed in journals like Brussels Sprout, Frogpond, and Poetry Nippon, while also being printed in books such as Haiku Moment (Bruce Ross, 1993), No Longer Strangers (Haiku Northwest and Tanya McDonald, 2014), and Journey to the Interior (Bruce Ross, 1998) for his contribution to haibun.

He passed away on New Year’s Eve in 2003, after complications with a diabetic attack. He is survived by twin sons, Christopher and Nicholas Klacsanzky.

This profile was created with the kind help of George’s son Nicholas Klacsanzky using his personal archive. Nicholas is regularly published in haiku journals and is soon releasing a book called Zen and Son, which is a compilation of George’s and Nicholas’ haiku.

lost in the reflection

barking all the way

tears on his face

Some haiku translated in Hungarian:

on this gray day