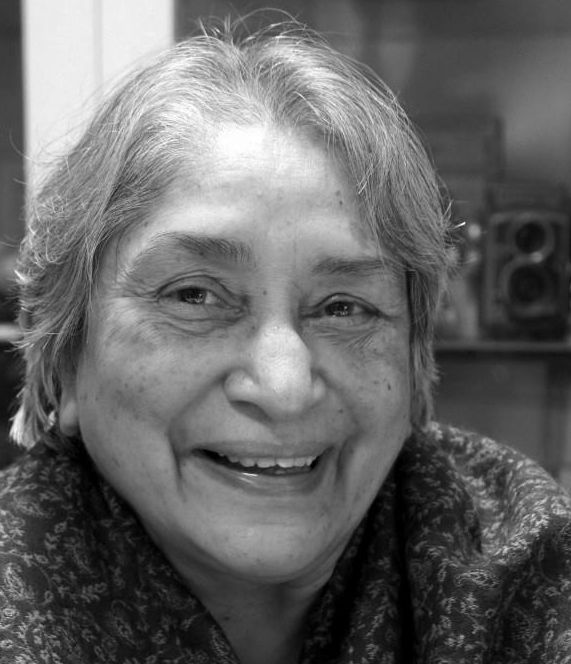 “In two and a half decades of learning about haiku I have understood one thing,

that all writing is a lonely calling – to write a passable haiku one must be alone much – observe and respond from a felt depth.”

(from an interview with Angelee in the blogzine GLO-TALK, Monday, 30 June 2014)

A letter to Angelee

When you departed from this world last summer it was felt all over the world. From our correspondence I knew the kind of person you were – warm, kind, intelligent, giving, however I had no idea what an enormous impact you have had on so many people, both seasoned writers and beginners on their haiku journeys.

Hippocrates wrote that ‘wherever the art of medicine is loved, there is also a love of humanity’. And you managed to take what’s sacred for your profession as a physician and transferred it into your life as a poet. You have always believed in the therapeutic effects of haikai poetry which you encountered through personal experience however the true therapy for anyone who was your friend or even just an acquaintance was simply in communicating with you – meeting you in person, sharing our common love of haiku, haiga or haibun, exchanging letters or e-mails. You had the rare talent to promote haiku and its related forms going beyond the boundaries we human beings tend to put around us. I remember vividly our conversation when I approached you to take part in a women’s anthology and when asked where you were born your answer was simple and yet so powerful – in undivided India. You wanted people to live and work together peacefully beyond the cultural differences and worked so hard to achieve that among the various haiku groups and societies. Your work as an editor and translator from Hindi has put India firmly on the haiku map and judging by the tributes online you have managed to influence the work of hundreds of poets from this amazing country.

You have accomplished so much and just a quick search online could reveal so many of your achievements done quietly just like a true angel. But then you do carry it in your name as well so no surprise there.

All of us, your friends and dare I say admirers, we do miss you. And yet we feel your presence around us as your legacy lives on.

With love and deep respect,

an I.V. line
anchors me to the monitor
thoughts still wander

in the silence
of the zendo
my stomach growls

between us
vapours from the teacups
autumn chill

midnight walk
the dog nudges me down
our moonlit path

late afternoon
up to its belly in hyacinths
a pregnant buffalo

after the rain
cherry blossom breath
from every puddle

out of the fog
a crow's cracked caw
drips into silence

Tai Chi-
a blue heron takes up
the master's stance

gibbous moon
my ear on the curve
of her belly

windswept -
into an upside down umbrella
frangipani blossoms