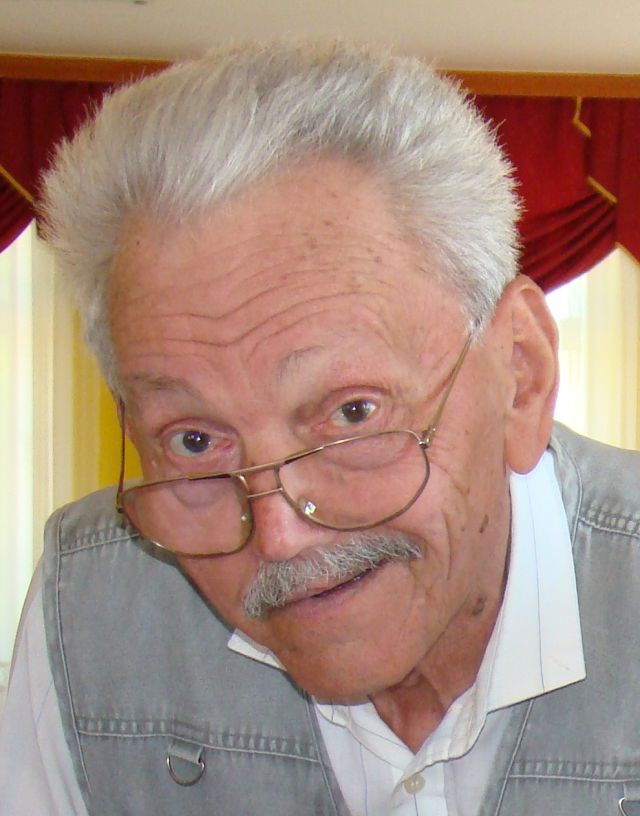 Zdenko Oreč-Gavran was born on 20 April 1930 in the town of Zvečevo, Croatia. He founded the Ludbreg Haiku Meetings (Ludbreški haiku susreti) in the town of Ludbreg, northeast of Zagreb. This gathering of haiku poets has been held every year since 1997 and is open to the public. The first Haiku zbornik - Ludbreg was published in 1998 and included materials from the 1997 gathering. Until 2003 miscellanies were published privately by Oreč-Gavran. The Miscellany was a major publication where poets were invited to contribute haiku to the annual publication, and the selected work was published in the Haiku Miscellany.

Oreč-Gavran was also co-editor of the annual Haiku Calendar/Rokovnik and edited and published annual miscellanies of children's haiku. He was a member of the judging commissions for haiku and senryu. In 2006 he was awarded the annual Ludbreg column of haiku poets, transitional chalice for haiku poets. Besides haiku he was publishing prose, poetry and riddles in a number of journals and newspapers. He issued two collections of aphorisms and a book of puns from children's textbooks. He wrote haiku and senryu in Croatian and the Kajkavian Dialect. Zdenko Oreč died in Ludbreg in 2021.

she turns her back
in the moonlight
the mountain contour expands

summer downpour
under the tree-crown the blossoms
falling into dry

a delivery van
working in the snow ̶
the smell of bread

sunflower seeds
falling into
their own shadows

resonant sound ̶
a bough on the car roof
emptied the pub

she is cuddling
her mobile phone ̶ the boys
ordered another round

a black eyelash
on a blank paper ̶
an open bracket

This profile was created in collaboration with Djurdja Vukelić-Rožić and Stjepan Rožić, who took the photograph. We appreciate their invaluable help in preparing Zdenko Oreč’s biography.