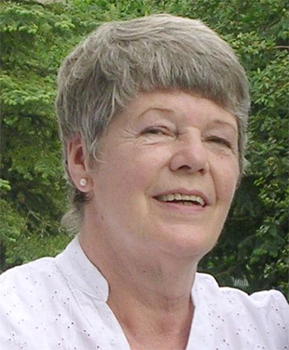 Read a selection of her haiku