The DNA of Hokku

The arts, inherently, are allusive and resist definition. Furthermore, if a definition occurs, poets gravitate toward pushing its boundaries. They often have disdain for working within confines and yet therein lies a profound paradox; confines are what help set the poet free. Without them, without the borders, poets wouldn't have a place to begin. Basho continuously pushed aside his own boundaries but he did so without suffering the loss of hokku DNA. Haiku should push forward and touch what is vital today while honoring the past.

It is hokku DNA that cements haiku as a recognizable style of poetry not unlike Rap, Sonnets, Cinquain, and Sijo as examples. Readers deserve a reasonable expectation that what they will be reading is indeed haiku. I feel if we push haiku excessively beyond hokku/haiku DNA, the feel of the genre will wane - losing its inherent vigor. Haiku and hokku are elusive to define; yet, without minimal boundaries, they could easily lapse into doggerel.

With this in mind, I offer the following descriptive definition that is meant to guide and not tell:

"Haiku, the DNA of hokku, is a means of expressing a situation (of nature and human beings) real, or imaginary that the poet personally experienced, witnessed, or dreamed. It is generally 1 to 4 lines, less than 17 syllables (in English) that contains juxtaposition/disjunction often designed by comparing two images to inspire deeper meaning and resonance. Haiku draw subjects from the present as well as the past. They utilize many poetics including allusion, metaphor, assonance, and paradox (as a few examples). They are most often in present tense form."

each rose the wind leaves behind

powder across the pines across

hanging mirror the shape of my thoughts

horizontal seashore along the mast

bound
in a shoestring –
winter's chill

nagasaki . . .
in her belly, the sound
of unopened mail

*all non designated haiku published in Haiku: the Interior and Exterior of Being, 2014 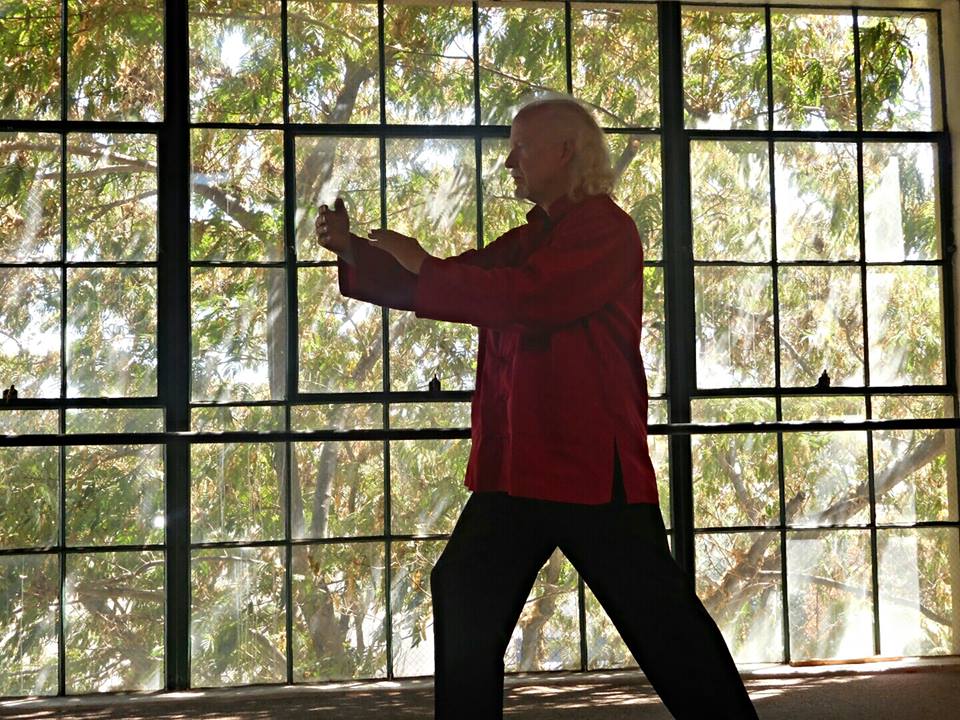 Don (Martial Art Masters Hall of Fame) is a simple person with complex ideas. He has developed, in partnership with Hansha Teki, Under the Basho and the Living Haiku Anthology where he works as the managing editor. He has written several books including Transcending the Void, Feed the Dog, Let Out the Cat, Haiku: the Interior and Exterior of Being, As the Crow Flies, Haiku Wisdom, and Ink Zero (with Dr. Richard Gilbert). Observing nature, watching her work, noticing the comings and goings of things, he writes haiku everyday of his life without fail. Whether his haiku are gems or meant for the trash bin, he doesn't look back – he leaves all of that to the readers.