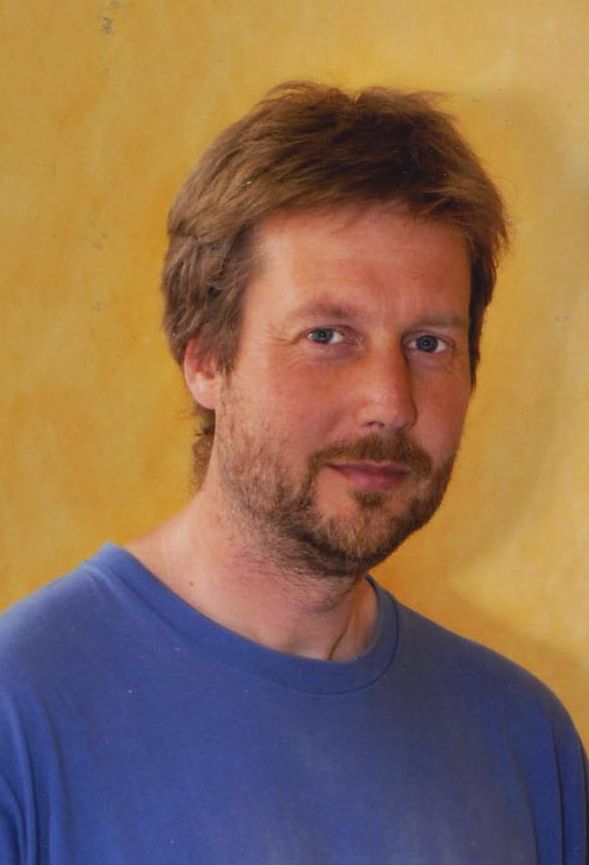 Martin Lucas, a remarkable haiku poet, essayist, founder and editor of Presence, was found dead in April 2014. His unexpected death shocked the haiku community and resulted in some very touching tributes by fellow haiku poets and friends.

Martin was born in 1962 in Middlesbrough, England.  He lived and worked in Preston.  He had a B.A. in English Literature from the University of Kent at Canterbury, and an M.A. in Religious Studies from Lancaster University, which included a dissertation on Zen Buddhism.  In 2001 he was awarded a PhD in Creative Writing by the University of Wales, Cardiff, for his thesis, Haiku in Britain: Theory, Practice, Context. Martin was president of the British Haiku Society (from 2003 to 2006) and author and co-editor of several books and anthologies. Martin was also a keen bird-watcher and he kept extensive records of his bird sightings and regularly assisted local groups and the British Trust for Ornithology in their efforts to monitor bird population patterns.  Some of Martin’s bird haiku were included in two nature-oriented anthologies.

Martin’s “first ‘live’ encounter with haiku took place in the autumn of 1986 at the beginning of a Creative Writing course at the City Lit., Holborn, London, tutored by Mark Williams” (Blithe Spirit, Volume 6 Number 4, December 1996) but his first publications appeared on the pages of Blithe Spirit in the early 1990s. In his tribute to the late Martin Lucas his friend and fellow poet Matthew Paul writes that by 1994 Martin had not only “developed his own style to the point where he was writing classic haiku and his first tanka”, but with each new publication he “continued to hone his style further” and was widely recognised and later featured in numerous anthologies. Martin’s first collection of haiku, bluegrey, was published in 1994; followed by five more until his untimely death in 2014.

Martin joined the British Haiku Society in 1992, and four years later in 1996 with assistance from David Steele, founded Presence – a haiku magazine, specialising in publishing high quality haiku, senryu, tanka, renku and related poetry. “Martin had started preparing for its fiftieth issue at the time of his death. The 49 issues of Presence that Martin oversaw contain a wealth of contributions from English-language haiku poets across the world; a true global village of like-minded souls who were guided by Martin’s unwavering pursuit of excellence and his encouragement of new talent, intellectual standards and debate of the highest order.” (Matthew Paul, A Hundred Gourds 3:4 September 2014)

song of a greenfinch;
a ray of sun on cold steps
and a few snowdrops…

evening hush…
a tabby cat
slips through the railings

a dab of red
in the leafy garden:
the gnome's hat

after the goodbye kiss
the sweetness
of a russet apple

train to catch I listen to your violin

with each breath
the pan piper's
eyebrows

a light rain …
sweeping the moor
the peewit’s cry

seed of the reedmace –
the skylark rising
into a wide sky

a moment before sunrise –
ice singing
beneath the swans’ feet

(Winner of the Katikati Haiku Contest, 2010)

whatever it is,
the swallows’ word
for sparrowhawk —
I hear them crying it
over the fields